I’ve just released a new version of SupportPac MS0P V7.1.0.2 containing a couple of new features. This package started out as my attempt to learn Java programming and it did one thing only, formatting MQ event messages into readable text from within the MQ Explorer.

Over the years it has grown into a collection of utilities, still mostly for the Explorer, but all aimed at making it easier to use MQ. Although the package contains documentation, we all know how much people read the books (at least it’s not an InfoCentre format). And so I decided to produce video demonstrations as an alternative.

The first effort on this was to include a 20 minute recording in the MS0P zipfile release itself. I quickly decided that was a) excessive and b) inflexible. Putting more, but shorter, items on youtube seemed a better approach. I can update there without needing a new release of the SupportPac code. Today, there are seven episodes in the MS0P playlist which cover many of the capabilities – ironically, the aspect that is not included yet is anything to do with the original event formatter!

I’ve tried a few different ways of making the recordings.Some have been recorded “live” with me demonstrating a feature and narrating at the same time. But what I’ve now decided seems to work best is to write a script, record that, and then make the screen captures to match. It’s easier to slow down moving a mouse than it is to saywordsveryquickly.

The audio element has probably changed most, even over these few videos. I started by using a lapel-clip (lavelier) microphone, but I’ve now switched to a much better Neumann TLM 102 studio-quality device, with additional baffles and (as of last night’s recording session) a pop shield. I did a comparison of saying “p” and “b”-words with and without the shield, and the difference was very noticable. The mike goes into a V-Studio 100 which connects to a PC via USB and is then recorded using Audacity. There’s very little post-processing on the recording; I have played with EQ settings, but the new mike doesn’t seem to need much. 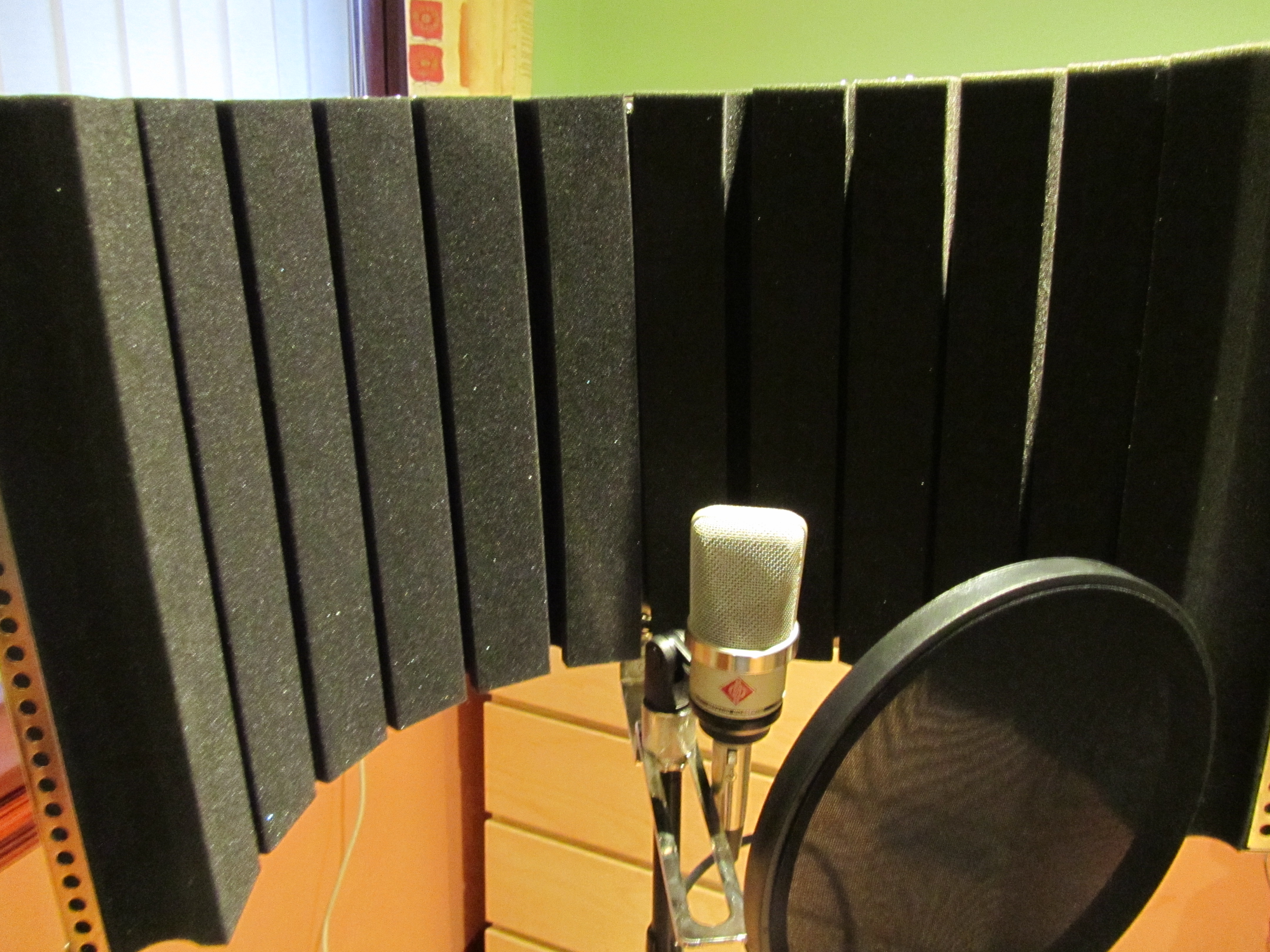 Camtasia is the central tool here. That’s how I capture output from command lines, from Explorer and from PowerPoint slides. I’m still working how how best to use this, and how to highlight interesting areas on the screen, and how to get best quality output, but I think I understand the basics now.

I have migrated to the most recent Camtasia V8, which has for me one big benefit over V7 – there is no longer a requirement to fill the video timeline, making it easier to assemble pieces of the separate recordings and place them where I want against an audio track, before working out what might be needed to fill the gaps.

The final part of the production is a short musical “sting” at the start and end of each recording. I composed the music, and put it together in Cakewalk‘s Sonar X1 (now replaced by X2) software.

While it might not be obvious, the composition was actually inspired by MQ – I thought of what qualities MQ has, and how to express those musically. Different instruments represent different platforms, and two-note phrases represent messages being passed from one platform to another, with asynchronous responses. That may sound a bit too much meaning for just 4 bars, but it worked well as I created it.

None of these recordings show everything you can do with the code in MS0P, but I hope they give a good-enough overview to assist with experimentation.

One thought on “Show, don’t tell. MS0P education on youtube.”